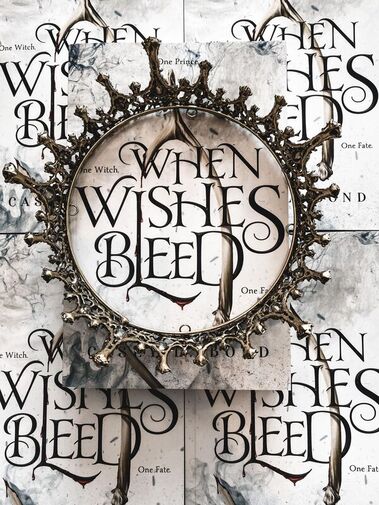 “Spellbinding and bewitching, When Wishes Bleed is the perfect mix of magic, danger, death, and love.” - #1 New York Times Bestselling Author Jennifer L. Armentrout
Buy Wishes
Welcome to the page for When Wishes Bleed. Learn more about the book, see character art, the world's map, view the book trailer, and read an excerpt.

One Prince. One Witch. One Fate.

The upheaval in my life began the moment a prince stumbled into my house and asked me to read his fortune. Any other night, I might have made an excuse to get him to leave, but this was no normal visit. My fingers prickled to touch him. So, I granted his request by handing him a single wishbone. When he snapped it, the wish … bled.

Hearing me suck in a shocked breath, he asked what it meant. Such an ominous omen could only mean one thing: his death was imminent. Fate revealed that he wouldn’t die of natural causes. Someone wanted him dead. Stunned by the revelation, the man I now knew as Prince Tauren disappeared into a night I feared he wouldn’t survive. The following day, I received an invitation to the castle. While it seemed the prince believed I could intervene and uncover who was plotting his death, his motives didn’t stop there. I was being summoned to join twelve other women in vying for the opportunity to be his wife and future queen.
​
Going could mean jeopardizing my plans to reclaim my heritage and resurrect the House of Fate. But staying would guarantee Tauren’s death, and the blood of his wish would be on my hands.

"The Selection meets The Hunger Games in this MUST read!" – Tara Brown, International bestselling author

"Witchy, witty, and wildly addictive. Bond’s twist on Fate is imaginative and fun. Cinderella meets the Hunger Games in this magical tale of family, tradition, and deception." ~Tish Thawer, best-selling author of The Witches of BlackBrook series

“Spell-binding and delicious, with magic that’s absolutely magnetizing. An unforgettable story with breakneck pace, enchanting characters and a dynamic plot. A real page-turner!”  ~Misty Provencher, author of the Cornerstone series

"Casey Bond has a masterful way of storytelling that pulls you in from the very first word. Yet again, she's captivated me with thrilling action, swoon worthy romance, and relatable characters." - USA Today Bestselling Author Frost Kay 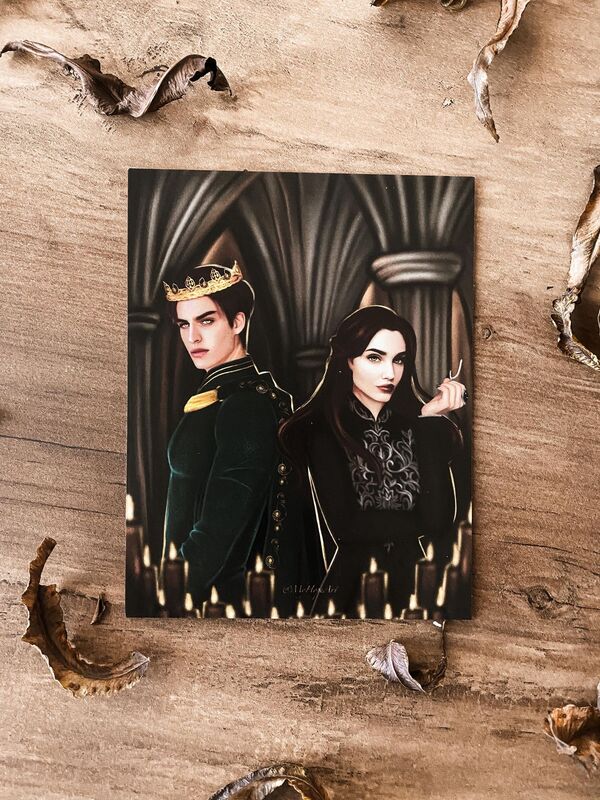 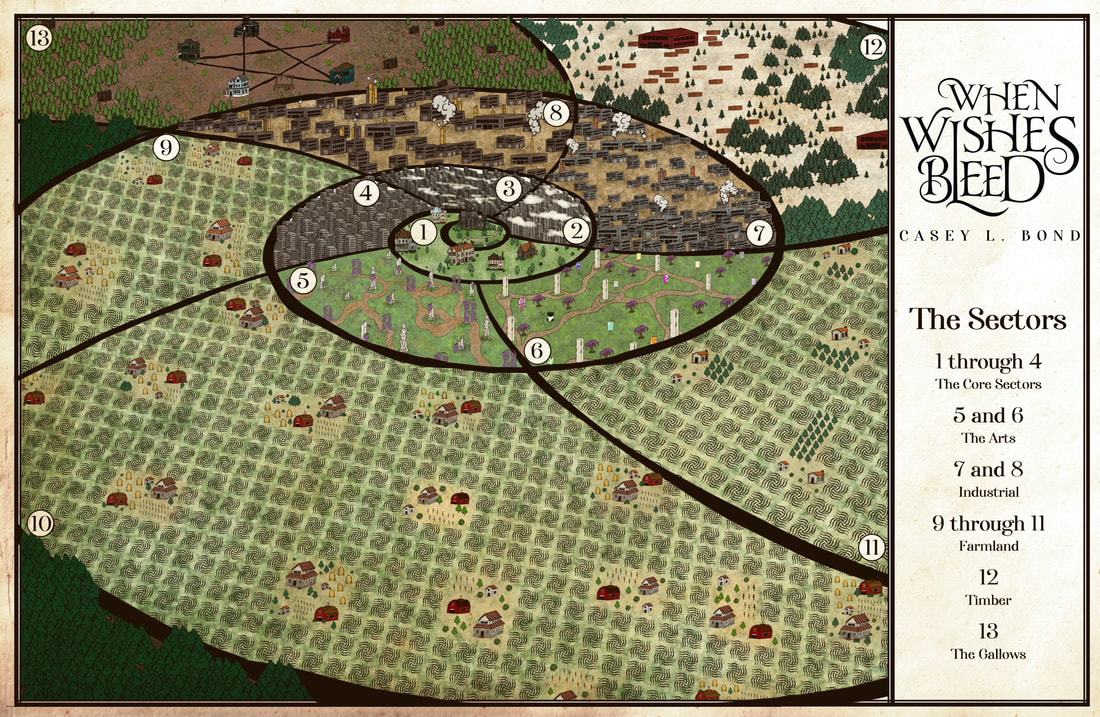 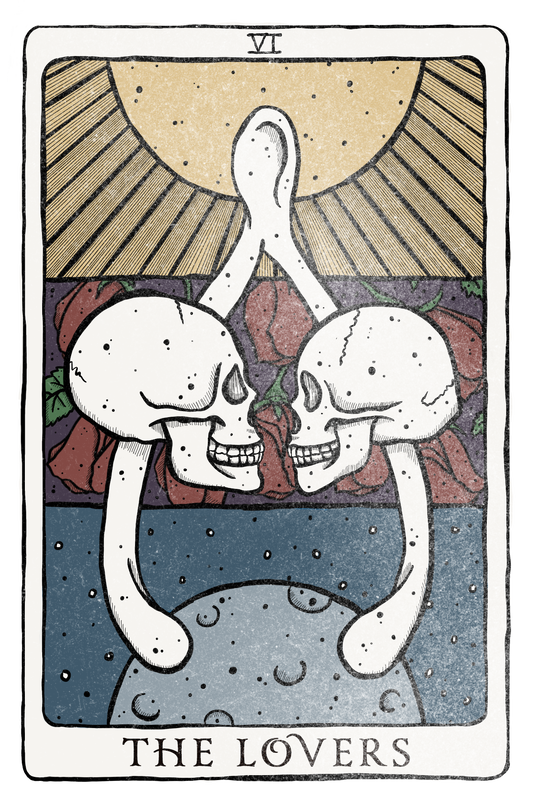 The tarot card for The Lovers, directly above, was designed for When Wishes Bleed by the amazing Melissa Stevens of The Illustrated Author Design Services. She also designed the cover, interior of the book, and map. If you'd like to receive a tarot card in the mail, just e-mail me at authorcaseybond@gmail.com with proof of your review of When Wishes Bleed and mailing address. Open Internationally while supplies last.