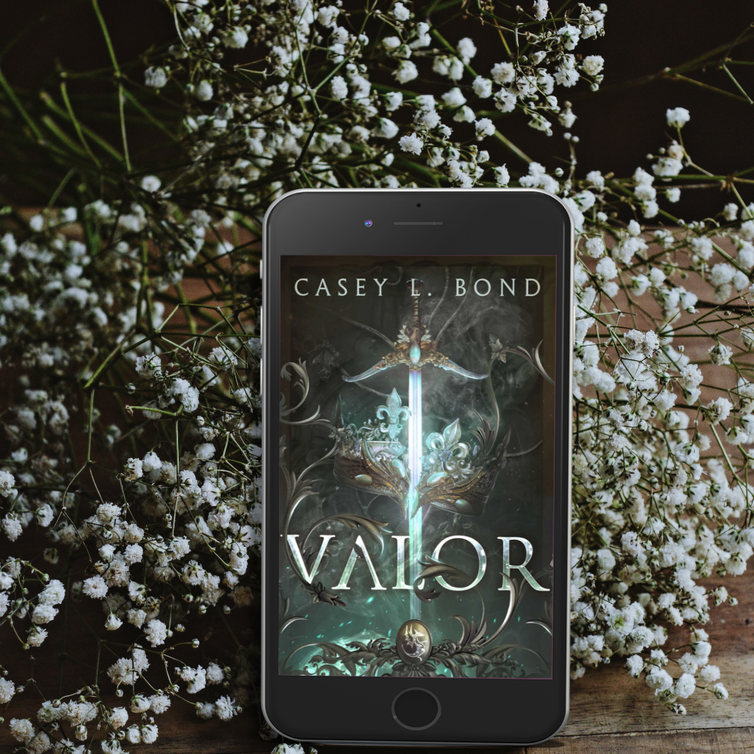 To honor her brother’s dying plea, Vayl Halifex carries a message that might prevent war with the elves: the location of their captive princess. Fortune and circumstance align in her favor and Vayl’s life is forever changed when an opportunity arises that only she can seize. With the help of a matchmaker, she becomes the emperor’s newest concubine. The new role affords her unfettered access to the gilded mountain stronghold, where the princess is rumored to be hidden away.

But she won’t take this risk alone. Her brother’s best friend, dragon warrior Estin, calls on the small army of elven assassins he leads to use their magic and might to flank her for the fight to come. The band of dragons takes Vayl into their fold and trains her as best they can before she’s whisked away to the palace.

Unbeknownst to the warriors, a dreadful magic simmers in the gilded fortress. With those fiercely protective of the emperor closing in, and the dragon assassins disappearing one by one, Vayl’s chance at escape narrows to a sliver, along with her hope of finding the princess or fighting her way out of the palace. With her heart entwined with that of the dragon warrior she was never supposed to love, she begins to fear the price of her treachery will be her life… or his.