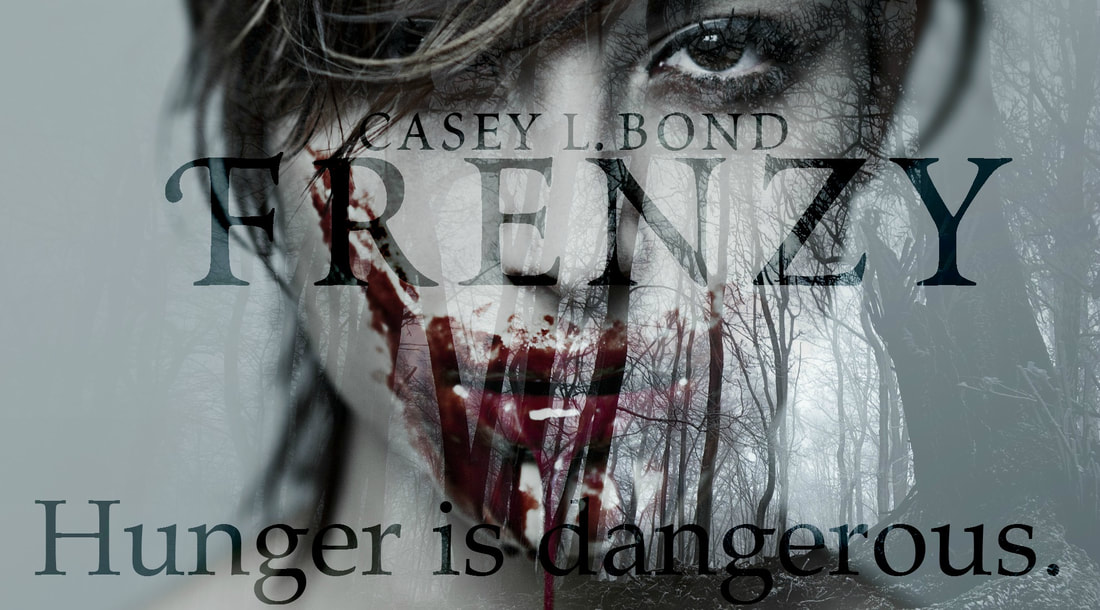 After the world was ravaged by a viral apocalypse, Blackwater is one of the only colonies that remains. The survivors came together to create this safe haven. Nestled between a fierce river and a city’s flood wall, the well-being of its residents hangs on a long-established treaty with the night-walkers. Sounds simple enough, but lately, the people of Blackwater have been dying, and the humans believe the night-walkers are to blame.

Porschia Grant starves for more than her parents’ affection. Forced to enter the rotation, she will be given extra food rations in exchange for becoming a vampire’s breakfast and dinner for a week. The rotation has an extra responsibility as well:  leave the colony and enter the dangerous forest to hunt for food. A night-walker will protect the hunters from the infected that roam the woods. But with the treaty hanging in the balance and tension between the humans and vampires rising, anything could happen in the darkness.

What would you do if your only chance at survival might kill you?

Frenzy is available for free on Amazon, Nook, iBooks and Kobo! The other books in the series are all published and available now!