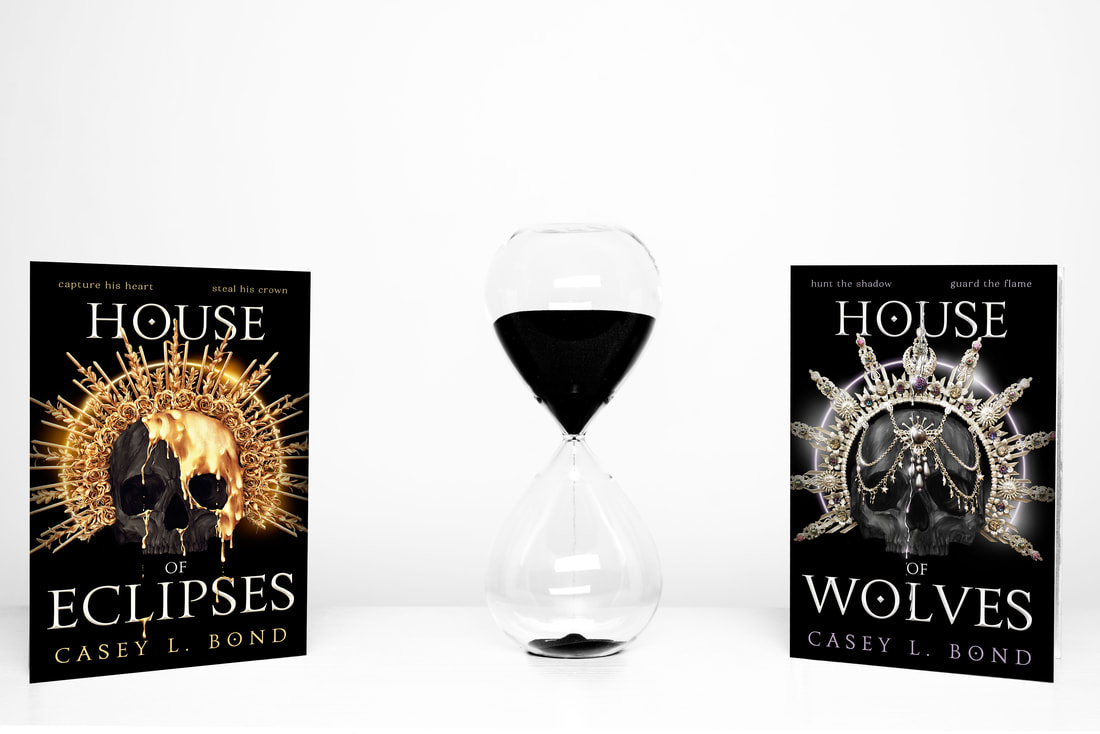 Buy the Duology
Capture his heart.
Steal his crown.

Noor is the unwanted, unloved third born of the Aten, chosen vessel of the sun goddess, Sol. While she has no chance at inheriting her father’s title, what she truly longs for is peace from his unrelenting hatred. Hope builds that she may finally be able to claim that reprieve when a missive arrives from the House of the Moon.

The new Lumin, chosen of the moon god, Lumos, seeks to broker peace with the Kingdom of Helios for the first time in ages. He envisions open trade routes and an end to archaic rivalries. His dedication to this cause extends to visions of a union between the two families by marrying one of Aten’s daughters, if one of the matches is a fit.

Driven by his own twisted agenda, Noor’s father is willing to sacrifice his daughters as pawns to steal the crown for him to further his despotic reign, pitting sister against sister in a brutal battle for power. But Noor must come out the victor, either by capturing the Lumin’s heart or stealing his crown. For whomever wears the crown of moonlight, holds the power of the moon itself. With such strength at her command, she could finally defeat her tyrannical father.

Yet this endeavor cannot be accomplished without great sacrifice. As Noor learns more about Lumin Caelum, guilt over her betrayal consumes her, burning hot as the sun itself. If only he wasn’t kind, and selfless, and exactly what she wanted. If only she had greater dominion over her heart…

Can Noor carry out her plan and end her father’s vile reign? Or will unlikely alliances allow a new day to dawn?

“Stunning world-building, a fierce heroine, gorgeous writing, and a storyline unlike anything you've ever read. House of Eclipses will pull you in until the very last page.” – Celia McMahon, author of The Unspoken Series

“House of Eclipses is full of compelling characters, beautiful worlds full of whimsy and wonder, an edge-of-your-seat storyline, a love story for the ages, and an ending that packs an incredible punch.” – Ethan Gregory, One Guy’s Guide to Good Reads 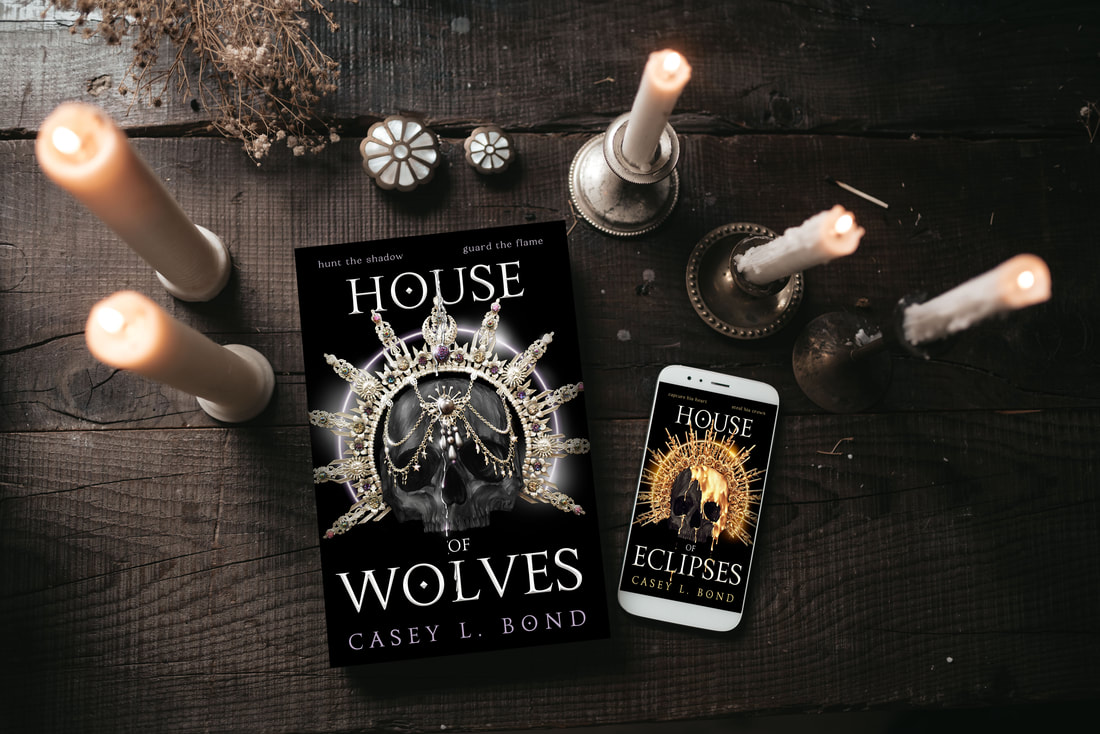 HOUSE OF WOLVES RELEASES NOVEMBER 19, 2021.
Shadow spreads over the land of Helios, threatening the secret I’ve tried so hard to protect. Anubis, god of the dead, creator of lies, says I’m meant for him. But I belong only to myself. With the Wolven and his pack, the Lumen and Aten at my side, and the hope of two kingdoms, I will hunt the shadow and guard the flame.

Praise for House of Wolves: "An incandescent close to Bond's exquisite duology. Woven with torrid twists, House of Wolves completes a memorable tapestry of masterful prose and intoxicating flourish, enveloping us in a swoon for the ages." -K.L. Kolarich, author of The Haidren Legacy Series