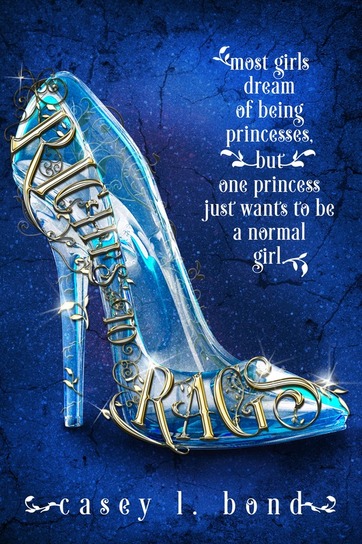 Riches to Rags is an epic fantasy retelling of Cinderella.

​​Most girls dream of being princesses, but one princess just wants to be a normal girl.Ella Carina, crown princess of Aelawyn, knows brutality and lies—she’s seen the way her father rules. Princess. Possession. To her father, the words had the same meaning. She was only as valuable as the alliance formed with her betrothal. Her freedom comes from an unlikely place: an attack on the castle.

When the conquering King offers to protect her from the betrothal her father arranged for political gain, she consents. Hiding her within a peasant family is the only way to keep her and her secret safe. In this simpler life, Ella flourishes and catches the eye of the local Blacksmith’s son. For once, she can be herself and make her own choices, but the life of a princess—even one kept secret—was never meant to be easy.

Trevor, crown prince of Galder has been searching for Ella, but not because of their betrothal. She is in grave danger from the very people who hid her away. His plan is to show her the truth and help her to safety. Nothing goes as planned. When Trevor finds her, it’s to discover she’s fallen in love with a peasant. Now he has two goals: help her regain her throne… and show her that she belongs with him.
​
Buy Riches to Rags 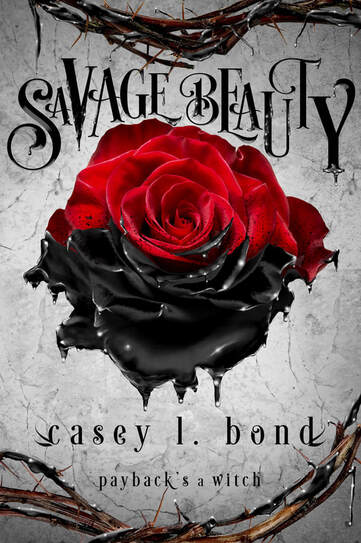 Savage Beauty is a YA Epic Fantasy retelling of Sleeping Beauty.

Once upon a time, a beautiful queen was cursed by a dark faery. That curse, inherited by twin princesses, Aura and Luna, binds their lives in the strangest of ways. At an early age, the girls were more than sisters. They were the strongest of allies until a combination of jealousy, anger and dark magic tore their relationship to shreds. Aura took everything from Luna: her home, her family, and her love by murdering the prince who’d chosen her instead of Aura.

Luna wants revenge, but she’s running out of time. She must sever the magical bond tying her life to Aura’s before their eighteenth birthday or be bound to her forever. In desperation, she seeks help from a dark fae prince, but the price is steep – a piece of her soul.

Fate is a real witch. Luna was willing to give up anything to stop her sister, until Prince Phillip of Grithim, the brother of the only man she’s ever loved, falls into her life. Neither of them can fight their attraction, despite their guilt.
​
With Aura hell-bent on destroying everything she holds dear, Luna must decide whether she wants revenge or Phillip. She can’t have both, and in the end, this may be a battle both sisters lose. 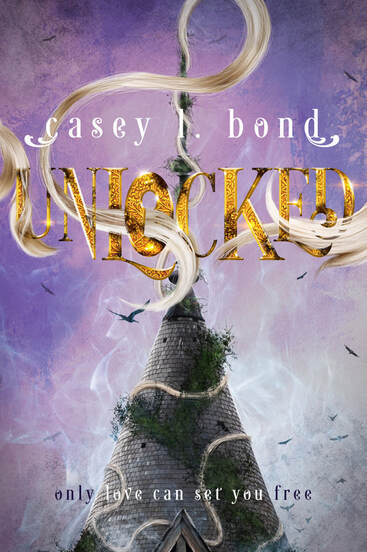 Unlocked is a YA Epic Fantasy retelling of Rapunzel.

Princess Raya of Paruth lived alone on a deserted island in a towering lighthouse, forgotten by time. With only a loyal albatross as a friend, she had little hope or joy in her life until he washed up on her shore in the middle of a raging winter storm.

Prince Trevor of Galder left his father and kingdom behind to travel north in search of a wife. It was time to settle down and forget Ella Carina, the woman who chose to love a peasant and follow her heart instead of choosing Trevor and fulfilling her duty to her people. He didn’t heed the warnings about the North Sea in winter, and his ship, crew, and captain paid the price.
​
Raya and Trevor must work together to find a way off the island, or risk being trapped there for the rest of their lives. But sometimes the simplest lessons are the hardest, and each will have to learn that the only thing that can truly set you free is love.
Buy Unlocked 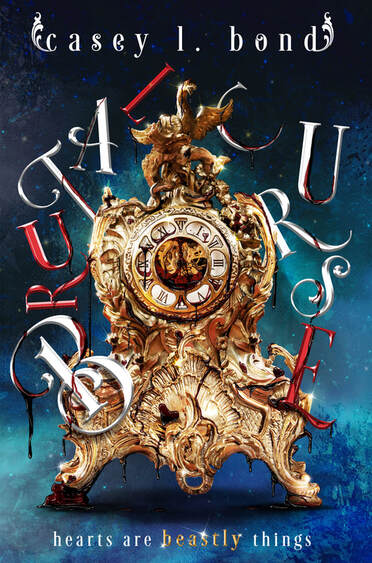 Brutal Curse can best be described as a dangerous mixture of Beauty and the Beast and Alice in Wonderland...

Prince Carden of Tierney lost his home, family, and claim to the throne in one fell swoop when he rebelled against his father for a cause he knew was right. Instead of wallowing in despair, he embarks on a new journey, starting a new life on the Southern Isle. When he finds himself caught in a web woven by the famously ruthless fae queen, Coeur, he insults her and she vows to teach him the most difficult and heart-breaking lesson he will ever learn: that humans are incapable of love, and that hearts are beastly things.

Arabella wasn’t really living, she was existing and surviving as best she could.  A chance encounter with Carden changes everything for her, but the deadly game he’s dragged her into might cost her life.
​
Still, she agrees to play. The rules the fae queen gives them are vague, and it’s obvious there are things Queen Coeur isn’t telling them. She’s sure of it. But what she does know is that together, she and Carden must pass a series of tests and trials. If they fail, game over. But if they succeed, she just might be able to restore her family and carve out the life she’s always envisioned.
​
Buy Brutal Curse